In 2007 Citta Property Group and their consortium won the hotly contested tender to lease and redevelop the St Kilda Triangle site and manage the Palais Theatre.

Citta’s redevelopment proposal was the culmination of over two years work following an invitation from the City of Port Phillip in August 2005 to the BBC Consortium to formulate a redevelopment plan for the significant and substantial triangle site on the foreshore of St Kilda. Citta secured a 50 year lease over the site with options up to 99 years by readily accepting the challenge, established by the community and the City of Port Phillip, to develop the $300 million Triangle site only if the balance between public benefits and commercial activity achieve an outcome which reinforced the diversity of St Kilda and strengthened the unique personality of the precinct.

By assembling the strongest possible group of designers and advisors, the design team lead by Ashton Raggart & McDougall, one of Australia’s preeminent Architectural firms, alongside Grant Amon Architects and Lyons Architects carefully designed the site to encapsulate the essence of St Kilda, ensuring the unique physical and cultural settings of the Triangle were maintained. The built form was designed to retain and frame key vistas of the bay, ensuring that it would not encroach on existing uninterrupted bay views.

In redeveloping the triangle site, Citta planned to deliver a menu of public spaces and benefits for the City of Port Phillip valued at $60 million and provide an extensive $20 million refurbishment of the iconic Palais Theatre, a new urban square, and space for a Linden II the new Centre for Contemporary Art in St Kilda, as well as space for William Angliss Institute of Tafe to establish a Port Phillip Academy for hospitality training. The site also planned to include an eclectic range of new live entertainment facilities, a boutique hotel, an underground car park, a range of cafes and restaurants and a new art-house cinema complex. As well as a supermarket within the basement of the development to be complemented by a range of support retail.

Despite the project’s potential to inject around $600 million into the area, support up to 2,600 jobs and create a major tourist drawcard, residents’ concerns about Council’s decisions of how to use the land could not be laid to rest and eventually Citta agreed to Council’s request to not proceed with the project. 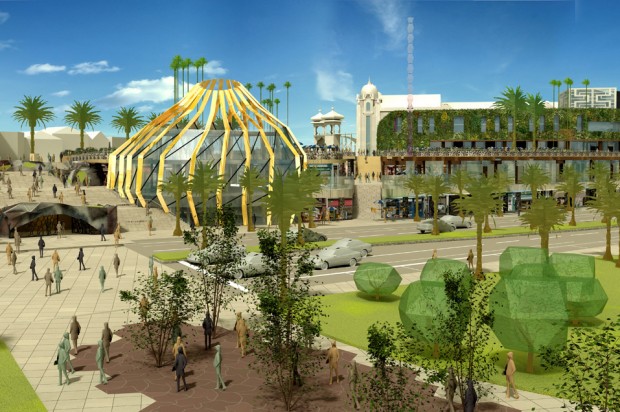 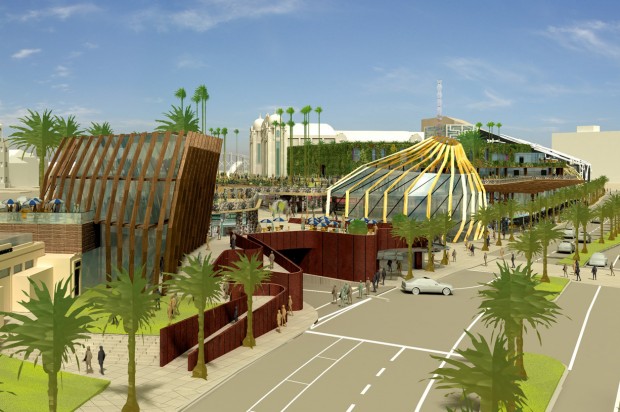 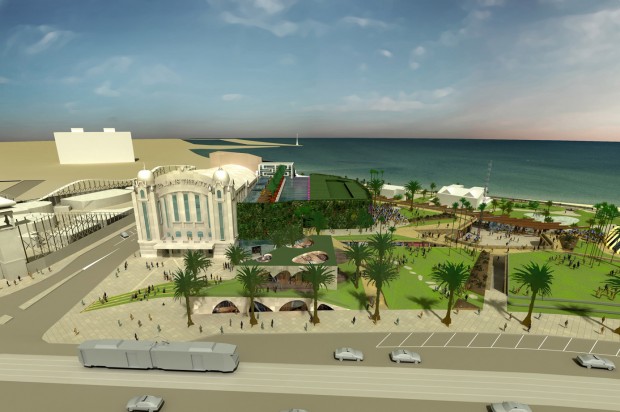 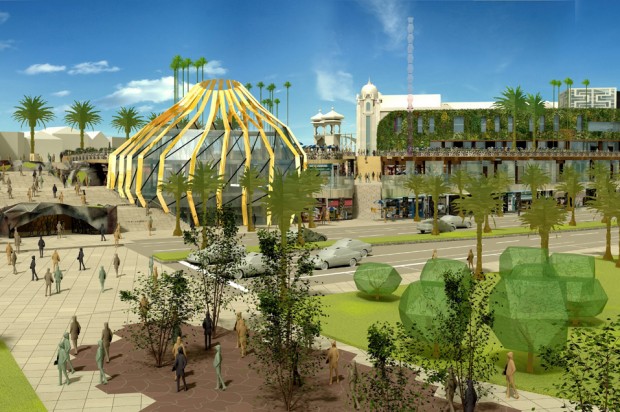 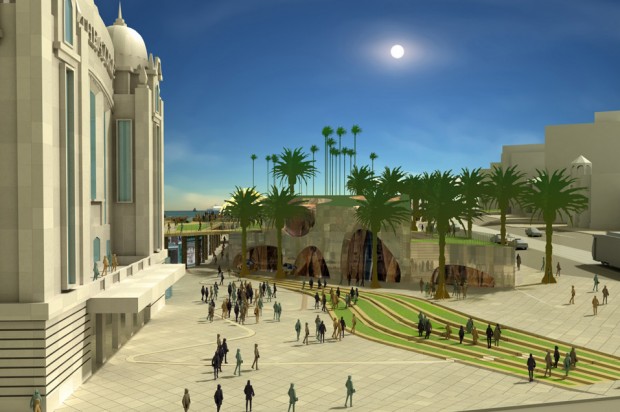 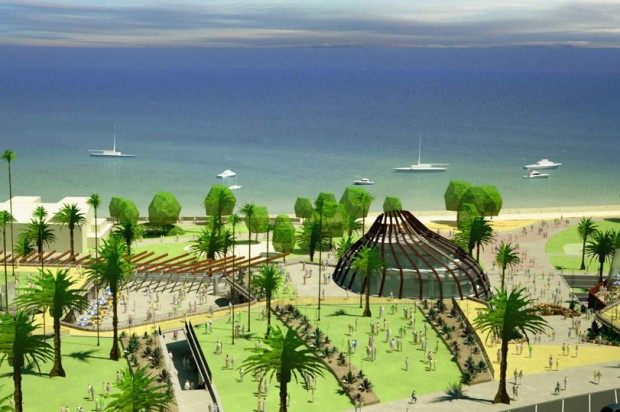 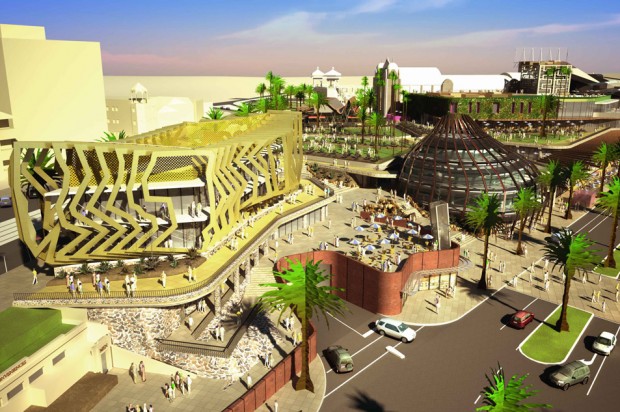